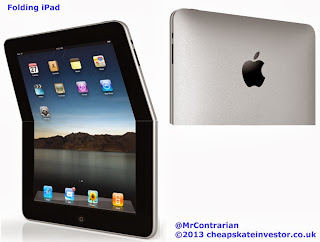 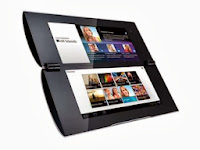 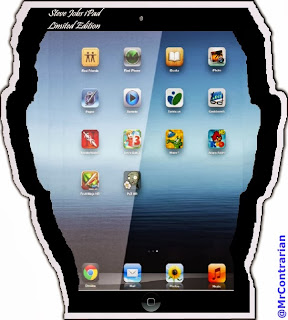 Apple are already thinking about this.
Posted by MrContrarian at 03:34