Blinkx: Ben Edelman is Not backing Down

"It's the Wild West out there, and Ben is the sheriff" - Alvin Roth, Economist
The UK Investor Show on 5 April scored a coup in getting Ben "Web Sheriff" Edelman to show his latest findings on blinkx. Edelman is an associate professor at Harvard, lectures on the online economy and has a law degree. Ben and blinkx are having a shoot-out which started in January with Edelman's blog The Darker Side of Blinkx. 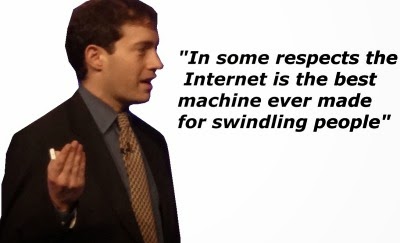 In a sometimes very technical piece, he accused blinkx of being party to deceptive practices involving web adverts and pop-up windows in which blinkx got paid when users clicked the ads or closed the pop-ups. Blinkx strongly refuted this but without any detail which surprised many market commentators.

Two months later Blink issued a detailed counter to Edelman. Blinkx also sent a lawyer to the UK Investment Show but declined an offer of a ten minute slot on stage and an exhibition stand. 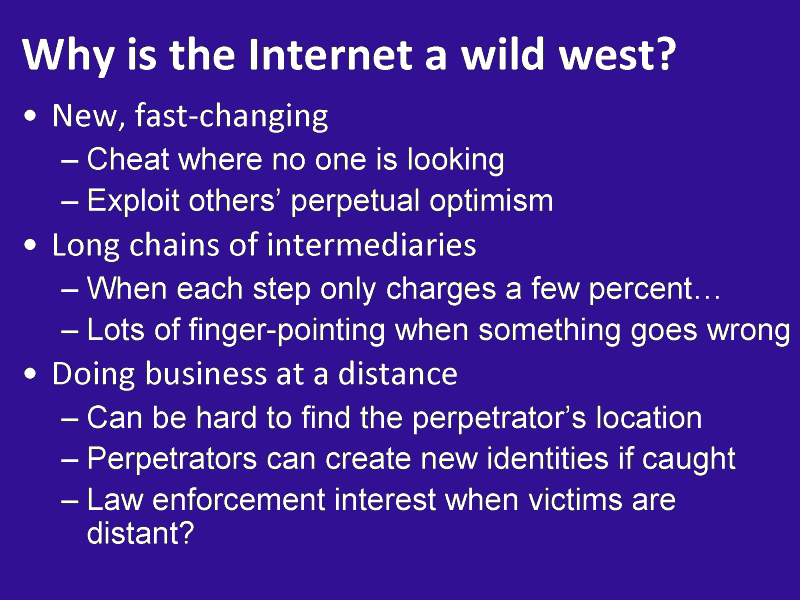 Edelman admits to, indeed revels, in being a geek with an obsession for nailing what he views as people abusing the web for undeserved profit. The extreme depersonalisation and literal distancing of  business transactions by web and email leads him to say that "In some respects the Internet is the best machine ever made for swindling people." 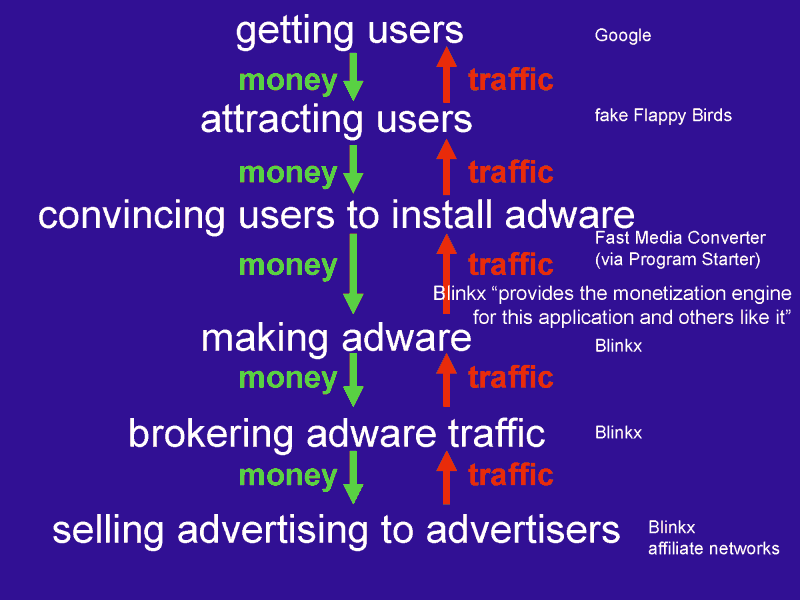 He is especially exercised by adware: programs running in the background on a PC that causes
unwanted adverts to be displayed. He has developed automatic methods to capture and trace some of these companies that are spoiling our browsing and pinching pennies or even dollars on every click.

Edelman sounds and frankly looks in his blog pic (right) like a nerdy computer dullard who rarely exposes himself to sunlight, but I was pleased to find this is far from the case. On stage he was energised, confident and witty, which is just as well as much of his case is pretty technical. As he bounded about the stage explaining his slides it was clear that he loves
the challenge of bringing the hot breath of justice down on these modern age cheats.
He soon presented some new research on blinkx that his obedient and dilligent robot PC servants have
found. To boil it down, he makes two key allegations:
The blinkx adware does not say it's by blinkx. This is a deduction Edelman has made. The FTC requires that an adware program creator should know if there is widespread failure by affiliates or sub-affiliates to provide adequate notice of their adware installation and obtain consumer consent to its installation.

Disclaimer: I do not have enough expertise to judge whether Edelman's claims about blinkx are true, I am merely reporting what he said.
Slides reproduced with permission.


Other articles on Edelman's talk: